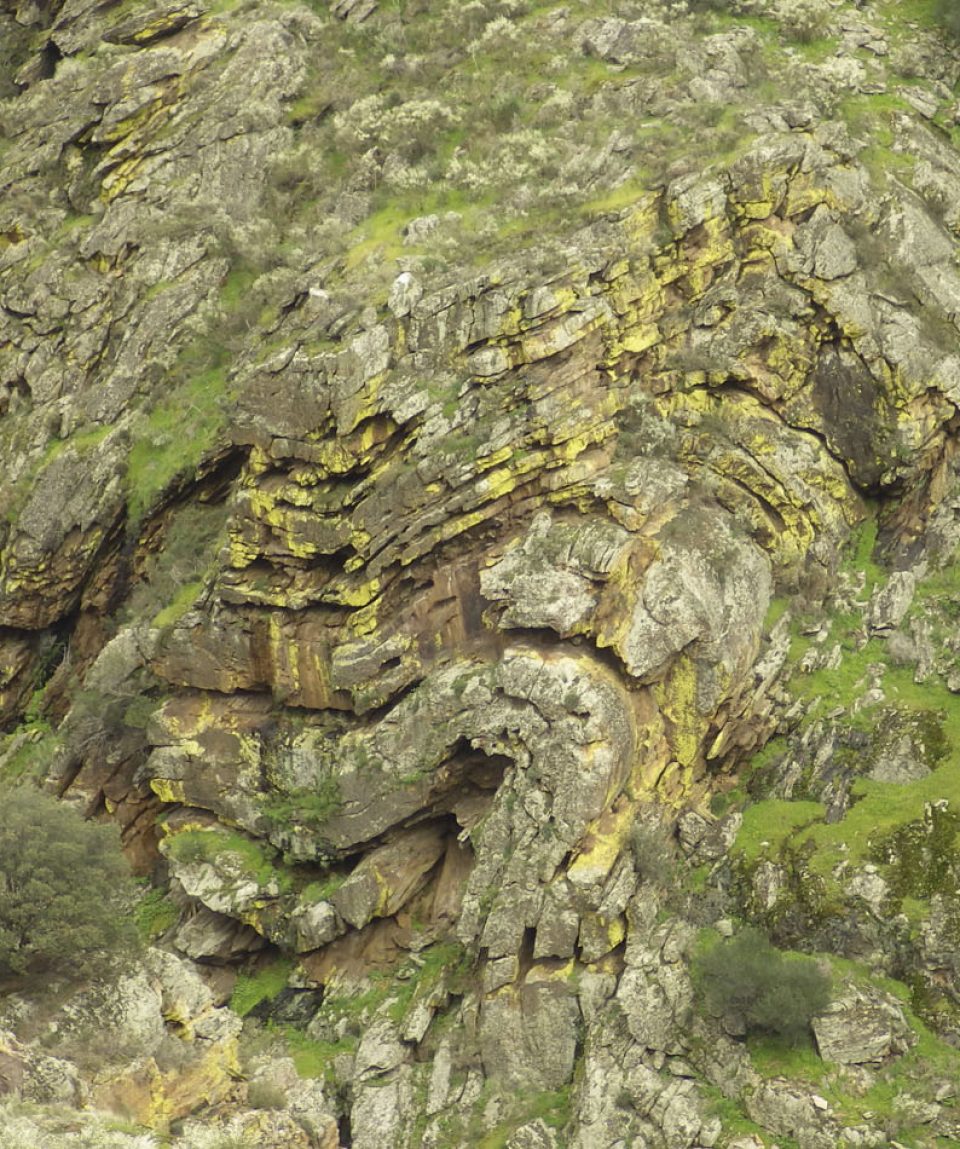 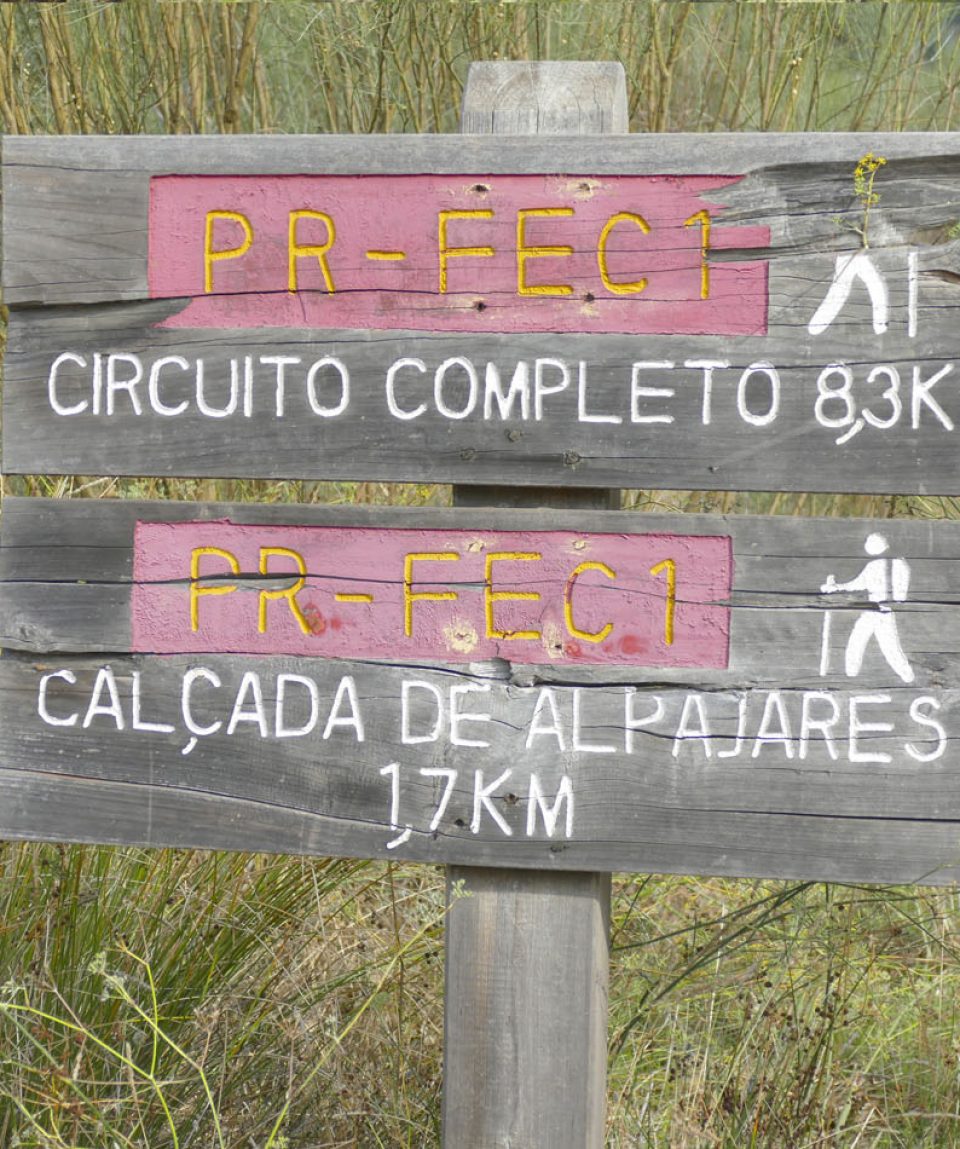 Discovering one of the most emblematic places of the Douro with a breathtaking landscape is what we propose to you on this stream, a tributary of the Douro River, at the Douro International Natural Park.

The monumental geology aspects are enhanced by the quartzite outcrops that break through the schist slopes and rise above the ground, assuming interesting shapes, such as folds and natural walls like the “Abalona”. These rocky formations allow the presence of an interesting diversity of cliff-breeding birds, such as the Golden Eagle, the Griffon Vulture, the Egyptian Vulture, the Black Stork, the Blue Rock Thrush, the Bee-eater and the Crag Martin.

In this ancient landscape of rugged ground, with a deep valley furrowed by the Mosteiro stream, there are traces of a more primordial human presence. The “Castro” of São Paulo, from the Iron Age, summits the hill of the same name, where vestiges of the Roman presence have already been found. At this highest point of the route there are still an old dovecote and some medieval graves excavated in the rock. Here also begins the Causeway of Alpajares, an old paved and sinuous path, with about 1km in length already trod since of the Upper Paleolític Age, the proof is in the rock art painting where it is possible to observe a represented Owl and Otter.

All about the GUIDED TOUR TO DOURO INTERNACIONAL NATURAL PARK.

It is recommended to use insect repellent on some summer nights

GUIDED TOUR TO THE ROCK ART SITE OF PENASCOSA 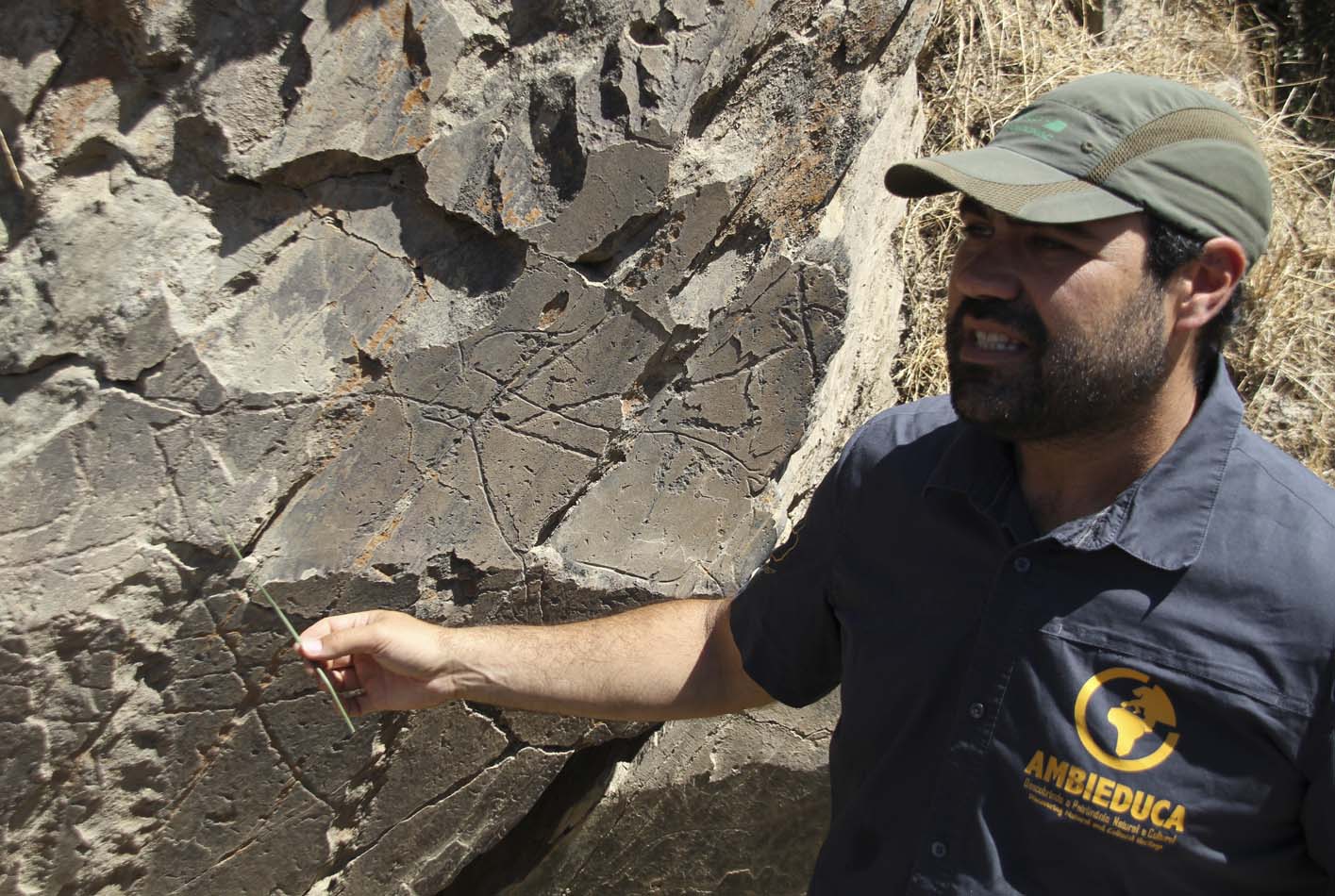 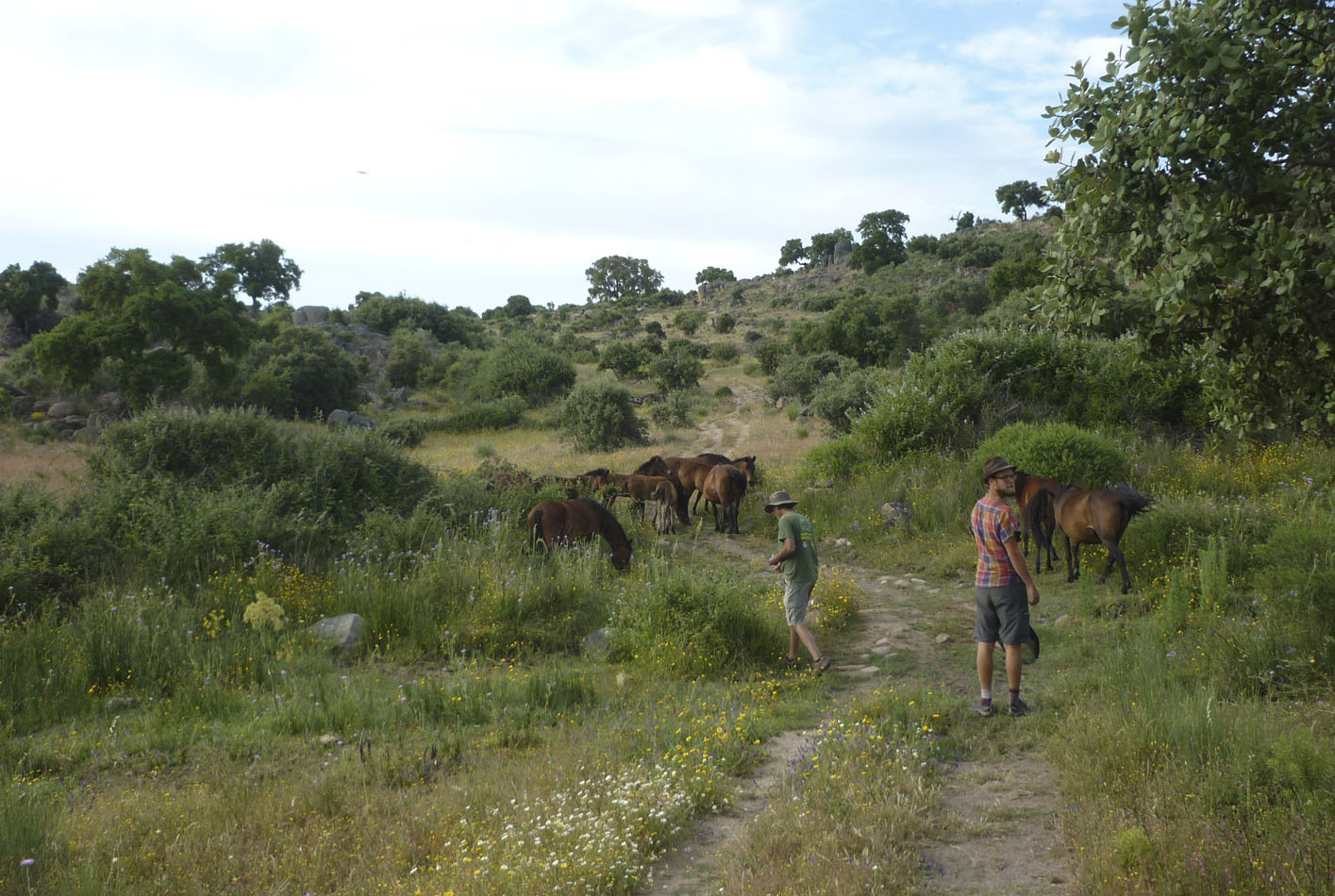 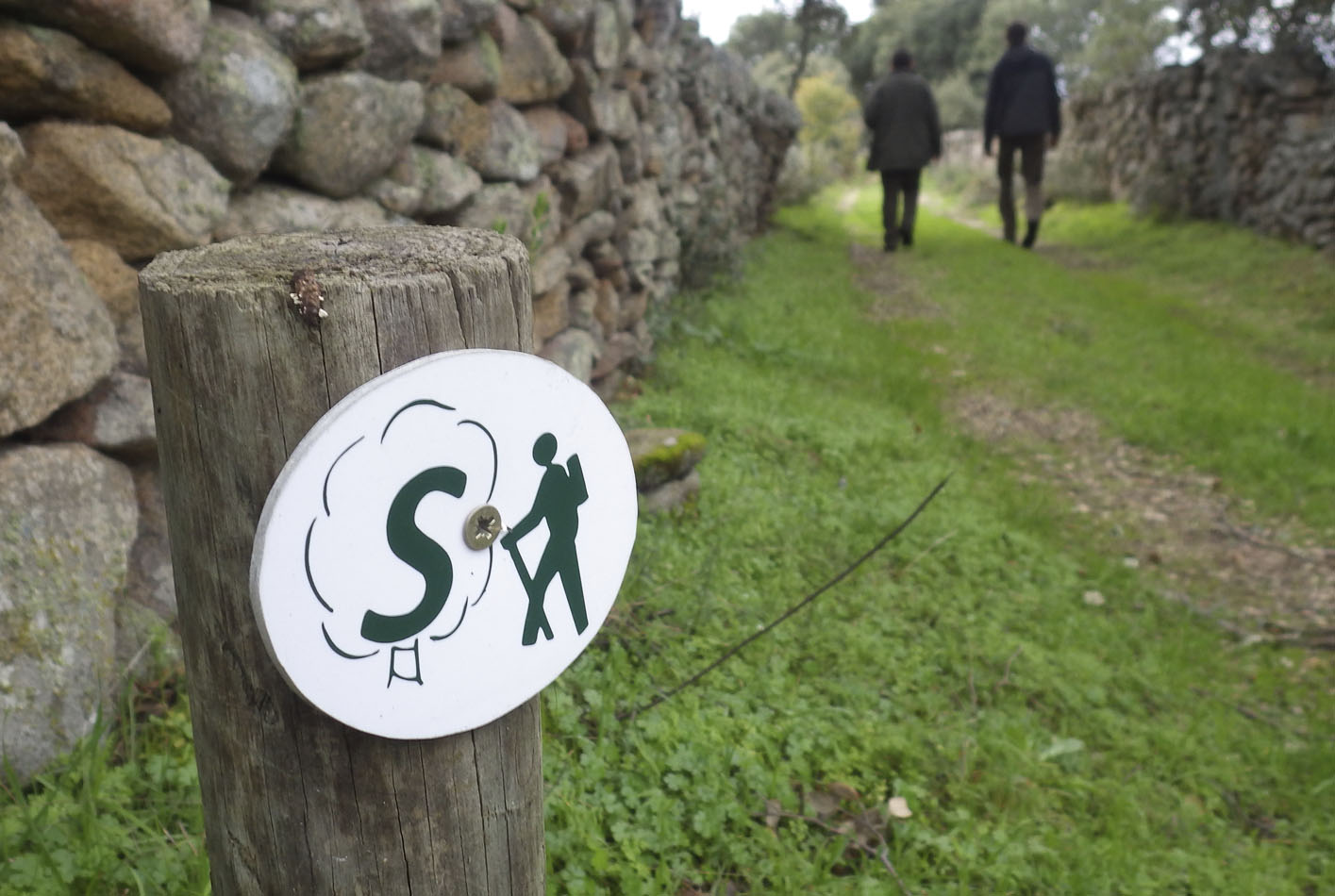 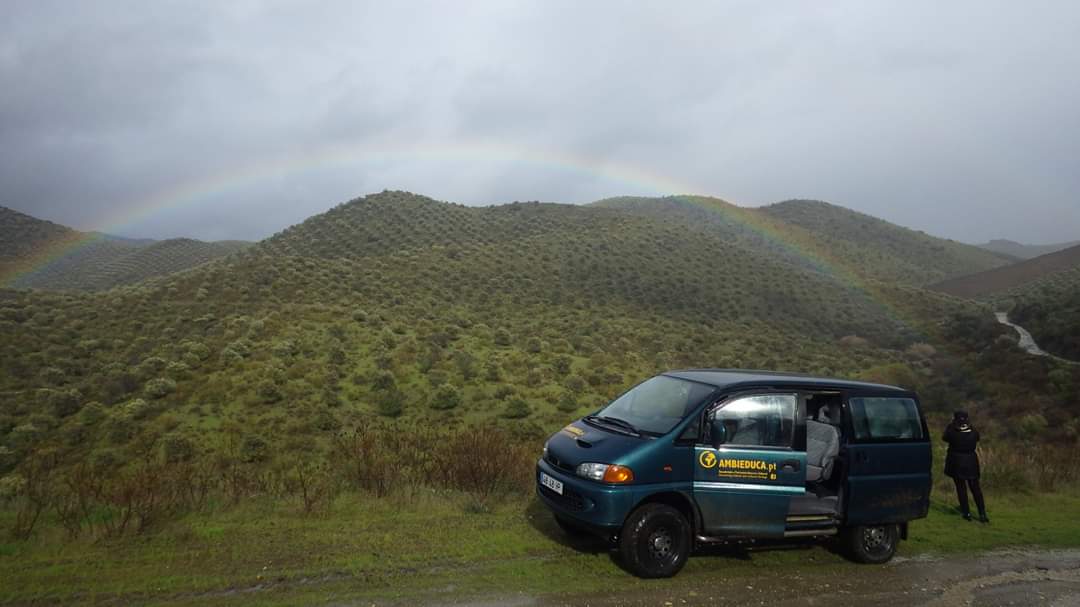